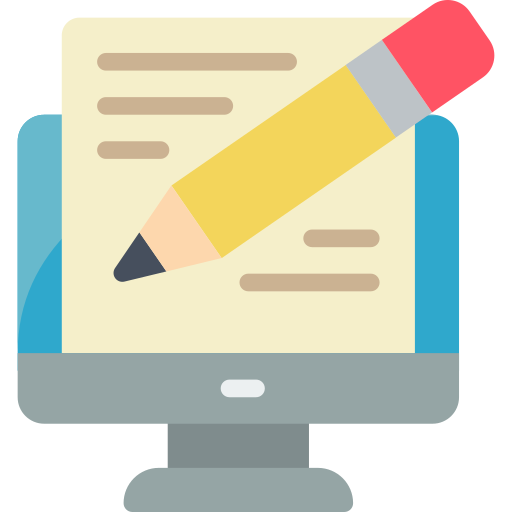 I’ve driven the future. Will it break the UK Energy Industry?

I’ve Driven the future, it could cause huge problems for UK Energy.Recently I’ve been lucky enough to take a brand-new Tesla Model 3 out on a test drive. I, like most consumers following main stream updates in the sector with vague references popping up that Tesla was finally a good electric vehicle(EV) with decent range and performance to match. However, often I’d hear from people that they distrusted EV, thinking they have insufficient battery life and are overly priced.

The iPhone of the Electric Vehicle world

You wouldn’t own a petrol powered IPhone would you? This was what my wife Karla had said to me as I was stepping into the Model 3.Straight away things just felt correct, the vehicle showcased a large iPad pro looking display in the center of the dashboard, so ease of use and simplicity were baked into the user interface, allowing us to quickly find settings and navigation without having to “google the answer first”. It provides a similar control for the automatic controls as my current fossil fuel car so no immediate issues or complications as we left off from Tesla on Multrees Walk in Edinburgh.

At first the only noticeable difference to my current car was the noise,I’ve been driving a diesel Mercedes for the past few years which is far from silent. The model 3 was absolutely silent pulling away onto Princes Street, a bit unsettling …. the old … is this car still running with flash backs to stalling a car during driving lessons many years ago. The next thing which was quite a surprise was the instant acceleration when only lightly pressing the accelerator, the car is actually very fast compared to similar cars in the market,0-60 mph is around 5.3 seconds compared with my Mercedes which gives 0-60 mph in 8 seconds.

The showpiece of the Model 3 is the Auto Pilot feature on the Model 3,it’s basically as far as I can make out some sort of witchcraft(extremely complex radar type system) which allows the car to accelerate, brake and navigate all on its own to your chosen destination. You could imagine in future versions of the car there may not even be a steering wheel and the computer’s Auto Pilot could take over as the main and by far more safer way to drive.

Leaving the hour test drive I couldn’t recommend the Model 3 enough, I’d went around 20 miles in it and it barely left the 100% charged mark.It’s currently on sale at just over £38,000 in the UK with and it could completely replace your current car having similar range…..did I also mention it’s one of the safest cars available and costs a fraction of the cost to run compared to a fossil fuel based car.

UK Power Grid …. How will it Cope with the EV Future?

So the Model 3 is great and other manufactures are hot on the heels of Tesla with Mercedes, BMW and Audi all pushing into production their own competing models. The market is heading the way of the Electric Vehicle and its going to be a sudden shift with 22% of car buyers recently surveyed by the AutoExpress selected they would buy an electric car. Currently UK Energy Suppliers finely manage the national grid in ensure that just the right amount of energy is being supplied to homes and businesses across the UK, not too much and not too little.

One of the big issues with people switching over to EV is the charging habits of the drivers, with majority of drivers arriving home in the evening just after 5pm, if they all plug into the grid at then the underlying energy infrastructure is likely to hit major problems such as blackouts and generally an unreliable energy supply. Many start-ups and some larger companies in the UK and further afield are currently investigating how best to manage energy demand to avoid blackouts and to handle the imbalance of energy demand & generation including from renewable sources.

Building the future at ClearSky

In order to get the best offering to attract EV customers energy suppliers really need to be thinking at the half hour or less level of billing. This could provide a real edge in the market for the energy supplier being able to track demand pricing, when energy price drops to automatically pass the saving on to their EV customers this could mean charging your EV could less than a 10th of the cost of filling your car up with Petrol/Diesel. This could be taken a step further by integrating with your home EV charge point automatically switching the charge on and off inline with the best price for charging.

Our R&D at ClearSky is currently focused on this, a near limitless scaling Energy supply billing system able to charge a different tariff per half an hour to move inline with wholesale energy prices and therefore providing the ability for a huge saving to the end user and more accurate billing / revenues for the supplier. We are currently looking to work with partners in the energy supplier and energy demand sectors so please reach out if you would like to chat.

Why Restaurants Need An App in a Covid-World

As restaurants begin to reopen their (physical doors) under new Covid-rules, now is the perfect time for this industry's players to move into the Mobile App game.